P1K is a collaboration of AI-passionate developers, creatives, and managers.

Products that convert your manual tasks into efficient automation

We do not predict the future – we create it

Phase One: Karma is an R&D company focusing on AI-driven innovations to make a meaningful impact. Karma is an essential element to our mindset. We believe that technological solutions should serve to amplify good deeds. P1K brings this attitude to create cutting-edge innovations that optimize modern-day processes for businesses and people around the world.

From Masters of SEO to an Independent IT Company

Searching For The P1K Path

Transforming to make an impact

We founded Phase One Karma as a digital marketing company focusing on SEO. As P1K was gaining recognition in that field, we realized our ambitions reached far beyond providing marketing services.

We wanted to leave a meaningful social imprint through our work — and IT development seemed like a perfect way to fulfill this need. That’s how we ended up expanding our team with R&D experts and brainstorming state-of-the-art IT innovations. 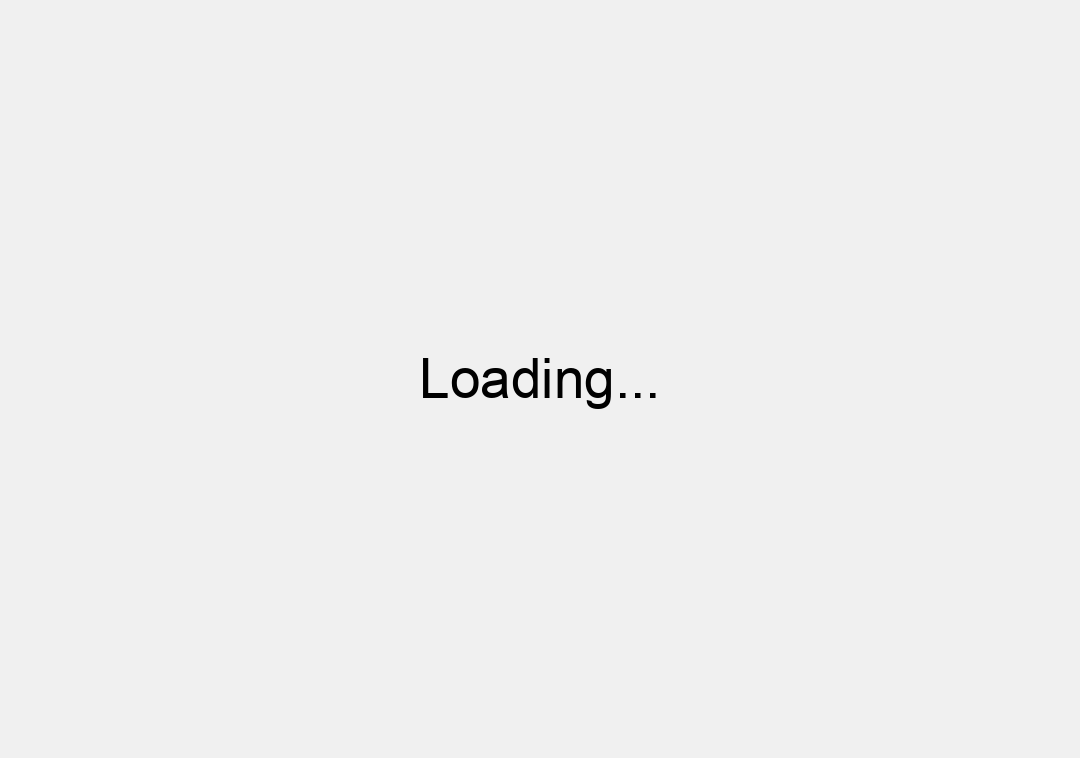 In 2014, we released Unicheck (initially named Unplag), P1K’s first AI-powered product aimed to put an end to academic dishonesty by using natural language understanding technology. Rapidly becoming a success story, we opened an in-house R&D department the same year and grew to a team of 43. Keeping the bar of expectations high, P1K set the goal of championing the industry.

Unicheck has got itself a fresh name and a new feature called Emma — a built-in authorship verification technology. Becoming an EdTech success story with more than 1 million users across 90 countries, Unicheck is now a self-sustainable team of 80. After having made Unicheck a fully independent entity, we decided to turn our attention to LegalTech. That’s when we came up with Specter — a powerful AI innovation meant to simplify lawyers’ lives by optimizing their paperwork routine. Although we are proud of our achievements, P1K continues to grow and expand its ambitions. For us, there is no limit in perfecting karma through meaningful R&D.

We believe in the power of good deeds. Whether it’s making a cup of coffee for a tired coworker or improving the lives of thousands with an AI-powered product — we’re on it.

Our shared passion for spreading good karma is what makes P1K an inclusive and happy community of professionals and friends.

Let us know if you have anything to say or ask. We enjoy a good chat.